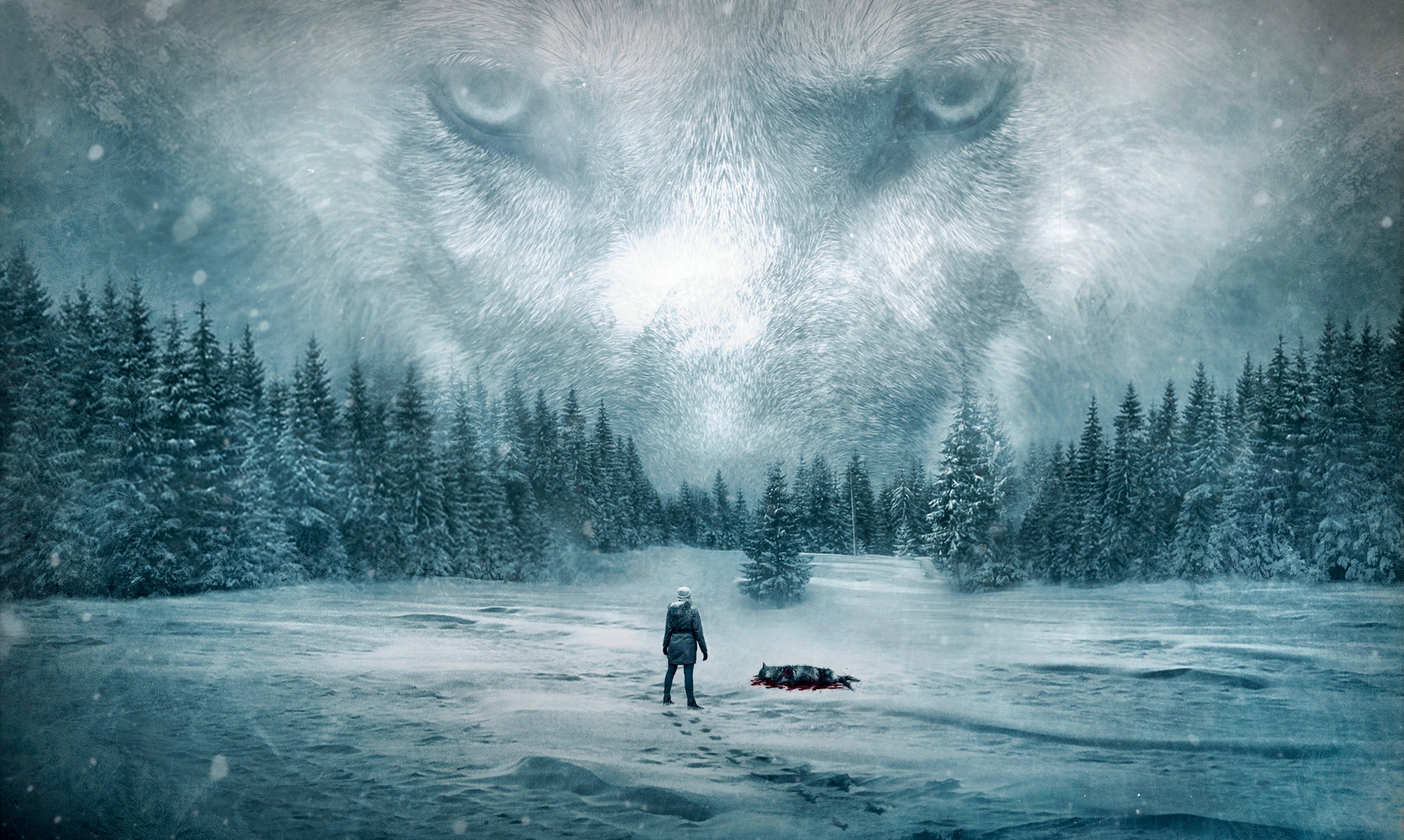 When a young boy from a small Norwegian town vanishes, rumours that wolves are responsible immediately swirl. Visiting biologist Emma Salomonsen (Ida Elise Broch) discovers the boy's bloody jacket in the home of her father Marius (Magnus Krepper: `Queen of Hearts'), a controversial wolf researcher - and when Marius too disappears, Emma is forced to rely on her own instincts and understanding of wolves to uncover the dark truth.